Beibei Wang is a international soloist with both Chinese and British music education backgrounds having received double masters degrees from both the Royal Academy of Music, London and the Central Conservatory of Music, Beijing. She has such ability of doing a variety of performances, including traditional, classical, conceptual and visual music performance. Her repertoire covers a diverse range, including classical, contemporary, jazz, and Chinese traditional music. She sticks with her conviction which is challenged herself in every concert that she refuses to repeat the same concept. Her talented musical sensibility of Chinese heritage and Western avant-garde technical skill are of the high level, but what really sets her apart is her passion for the advancement of her art.

Beibei gives consultations around the globe to people from all backgrounds. One-to-one lessons with performers cover instrumental technique, musicality and sharing personal experience of career and life. Her first-hand experience is invaluable, enabling people to better understand their careers and helping them find the confidence to make the right decisions. Beibei also consults with groups, institutions and universities.

In supporting Beibei’s multifaced work, we aim to take opportunities of performance through various music ,communications and art forms to inspire people today and future generations locally and internationally. Her repertoire covers eclectic range of music genres, Beibei is an acclaimed international virtuoso multi-percussionist. Her performances, which cover an eclectic range of styles, have been described as flamboyant, unique and equal to a musical feast. She travels all over the world attracting large audiences of all age groups with her stunning, one-of-a-kind performances.

Beibei works as a composer both independently and collaboratively. She writes and performs music for film, TV, radio, fashion show, and live performance. She regularly collaborates with composers to develop truly unique music. Her exceptional style and the dizzying array of instruments in her personal collection make for an unforgettable sound.

Beibei enjoys working with artists and performers from all fields, experimenting ways to develop artistic ideas shared cultural wealth. By exploring new possibilities and challenging assumptions, she and her collaborators have developed genre-defying projects, pushing boundaries and delighting audiences the world over. The list of Beibei’s collaborators continues to diversify and she always looks for opportunities to develop new ideas. 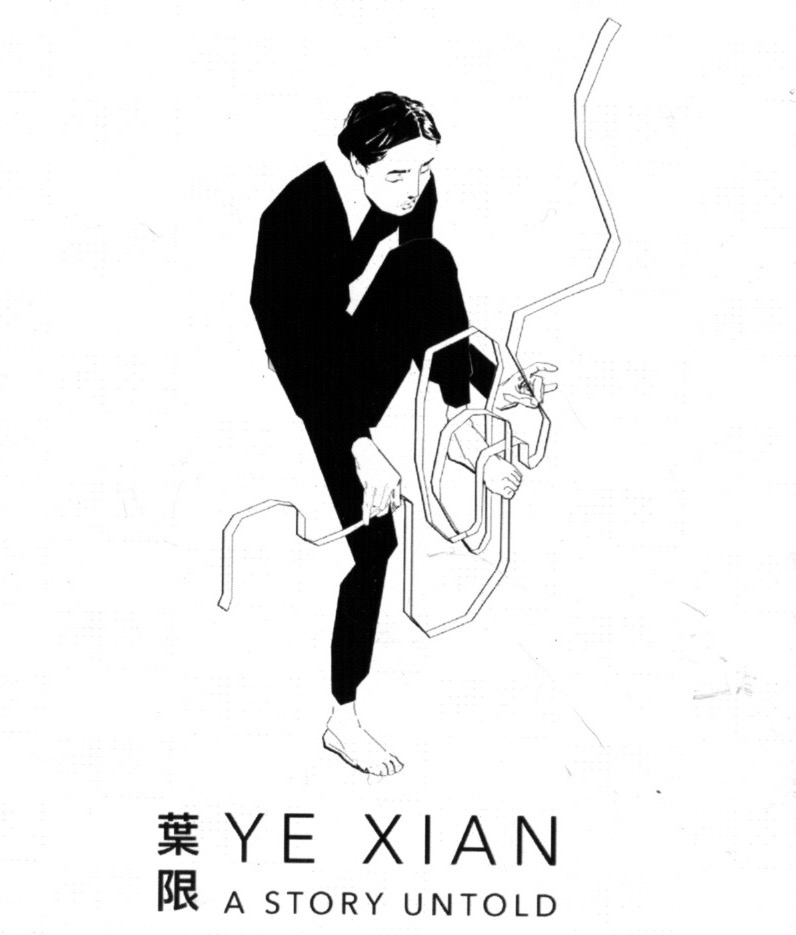 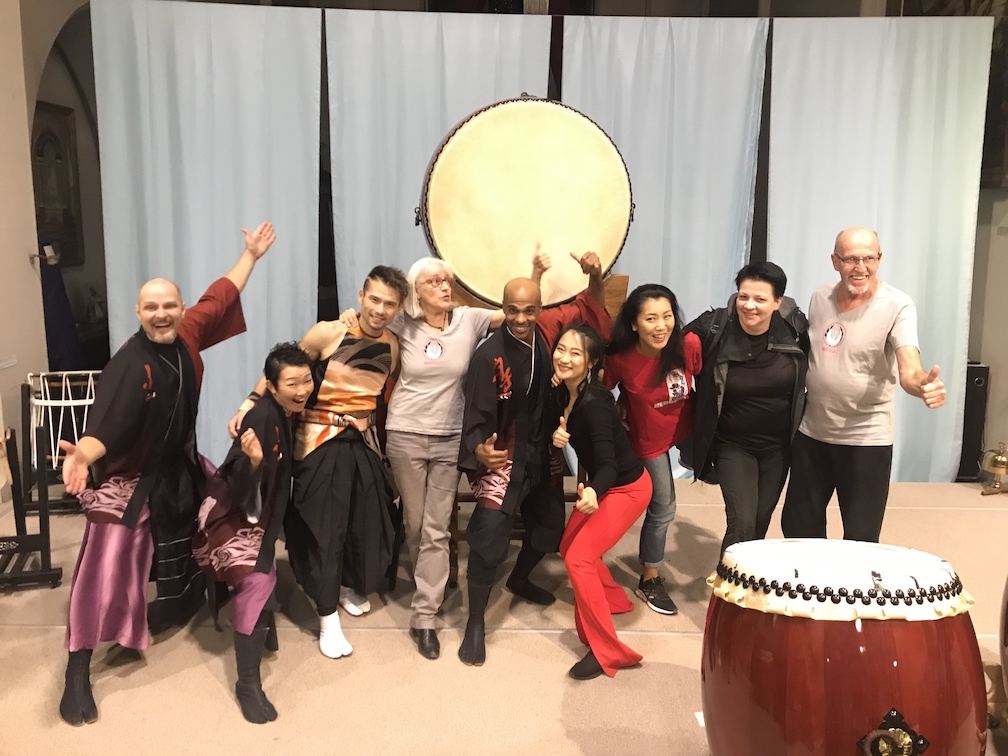 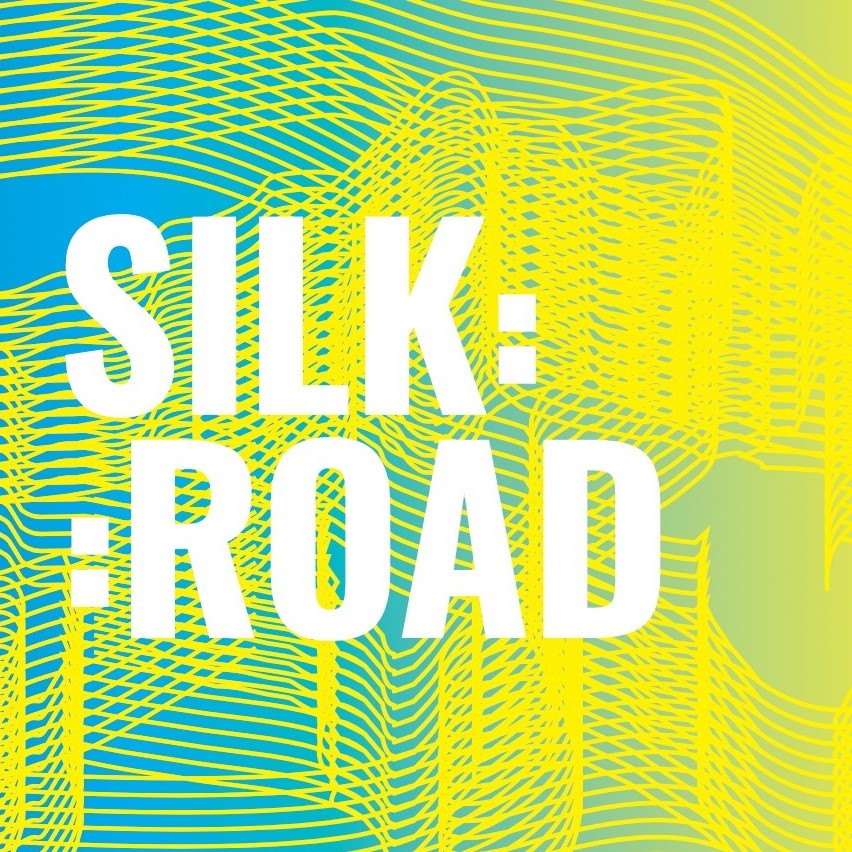 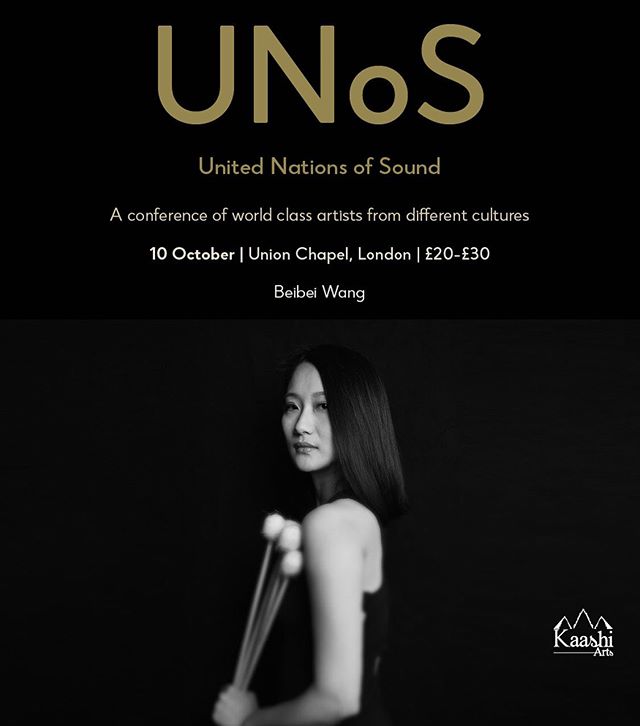 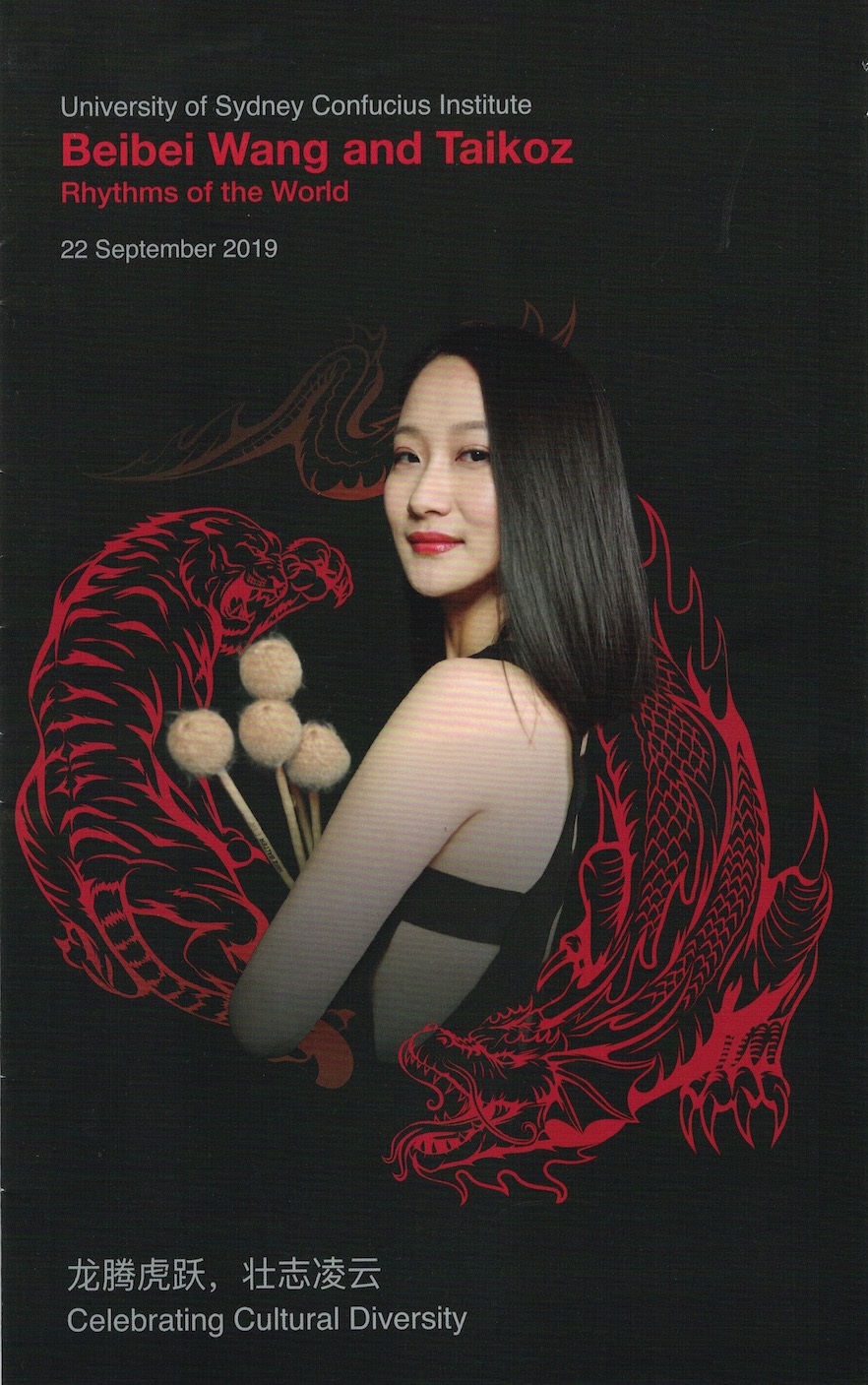 Beibei Wang and TaikOz: Rhythms of the World 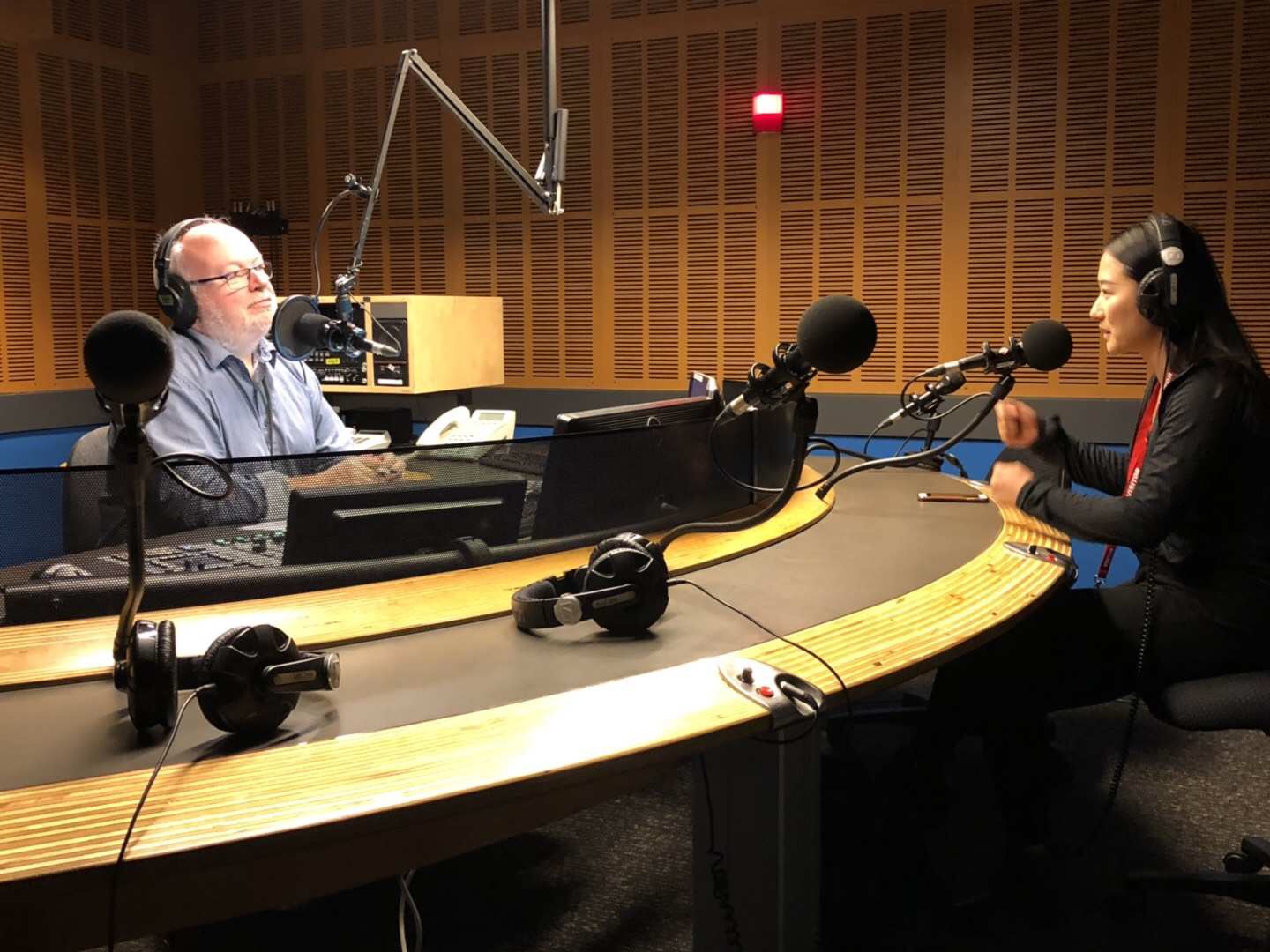 Beibei was interviewed by Andrew Ford on the ABC Radio National programme 'The Music Show'. Listen to Beibei's interview on the ABC website. 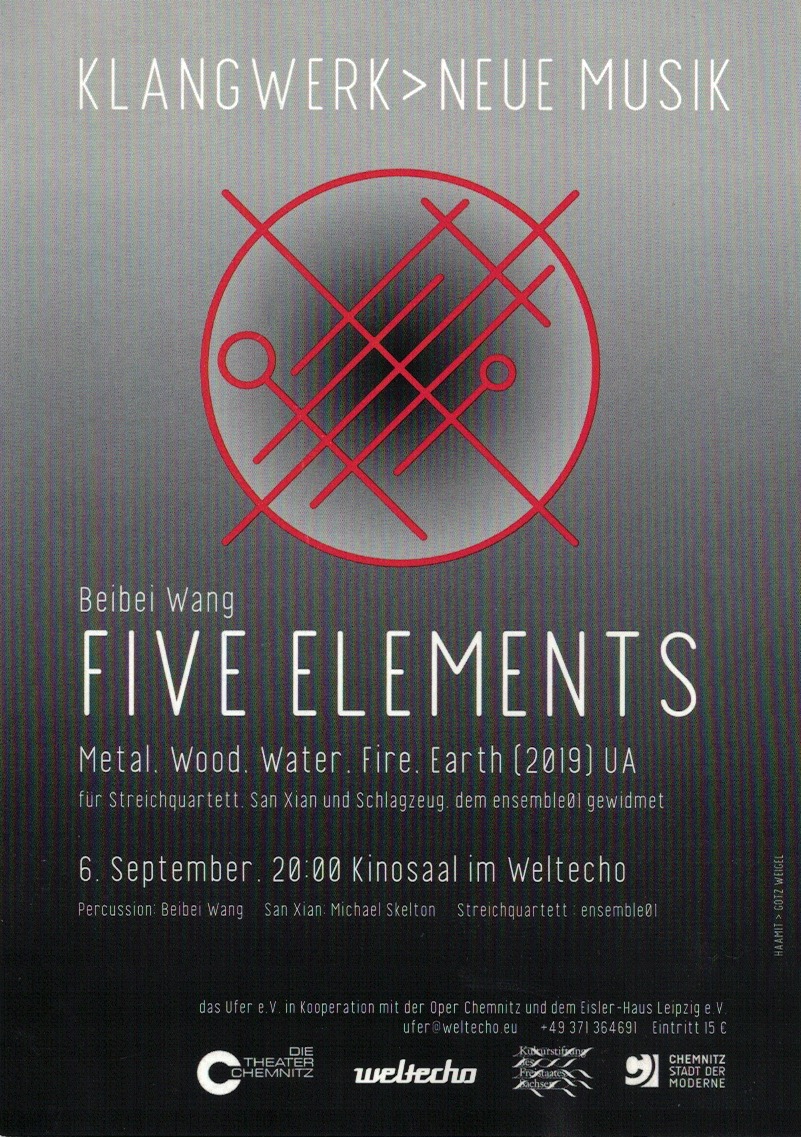 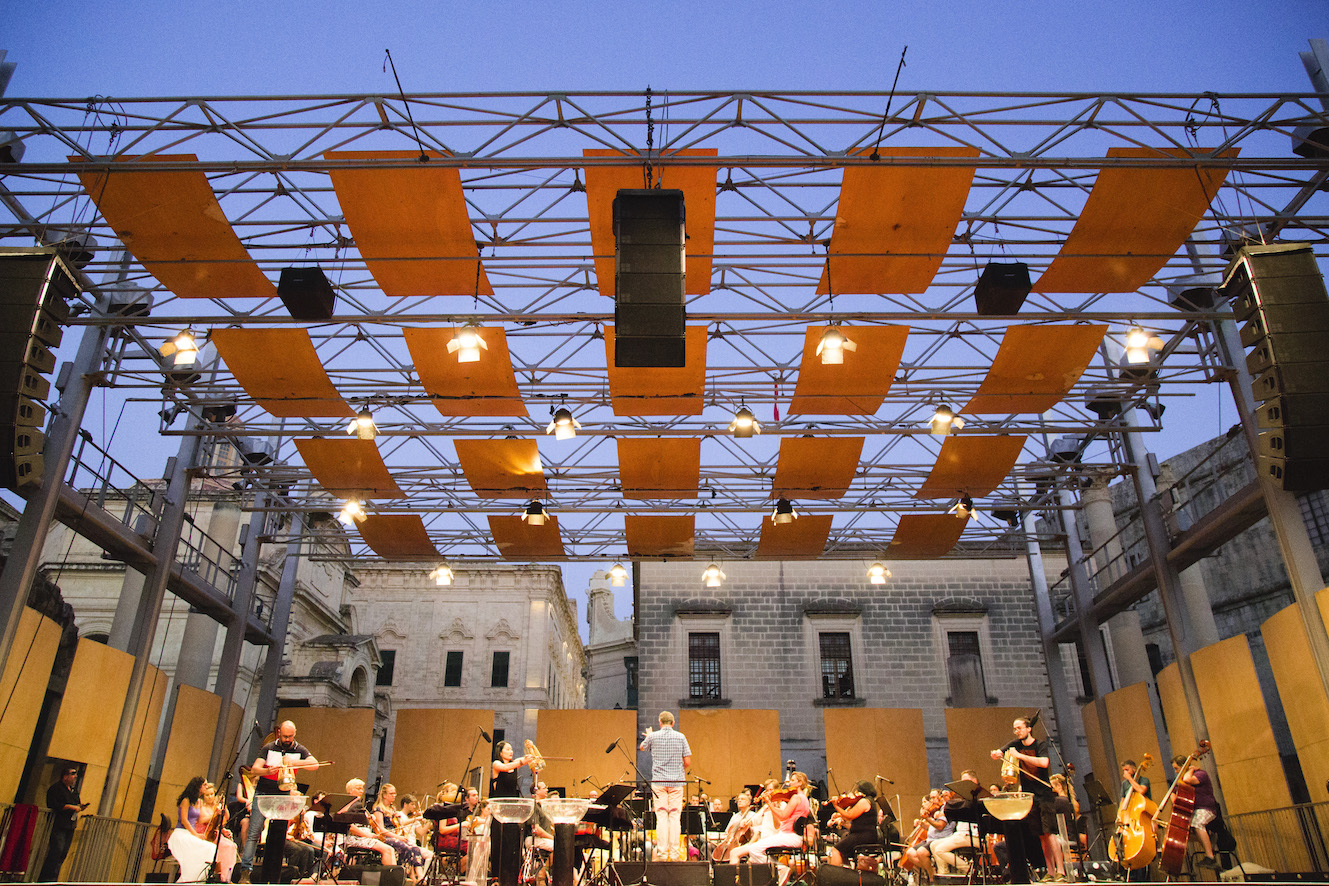 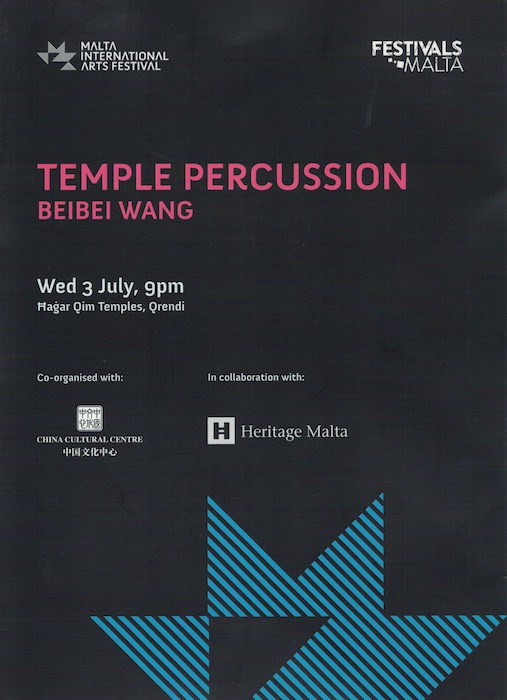 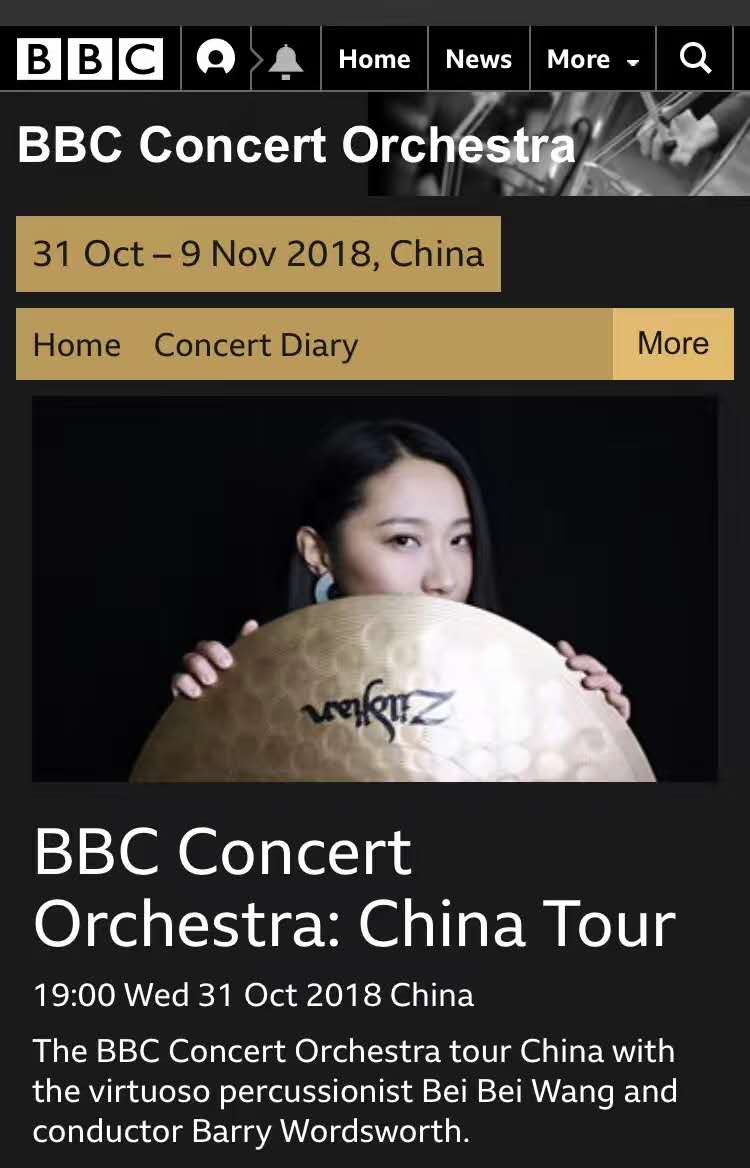